The Earl of Eighth Notes, Andy Curran, Returns with Envy of None 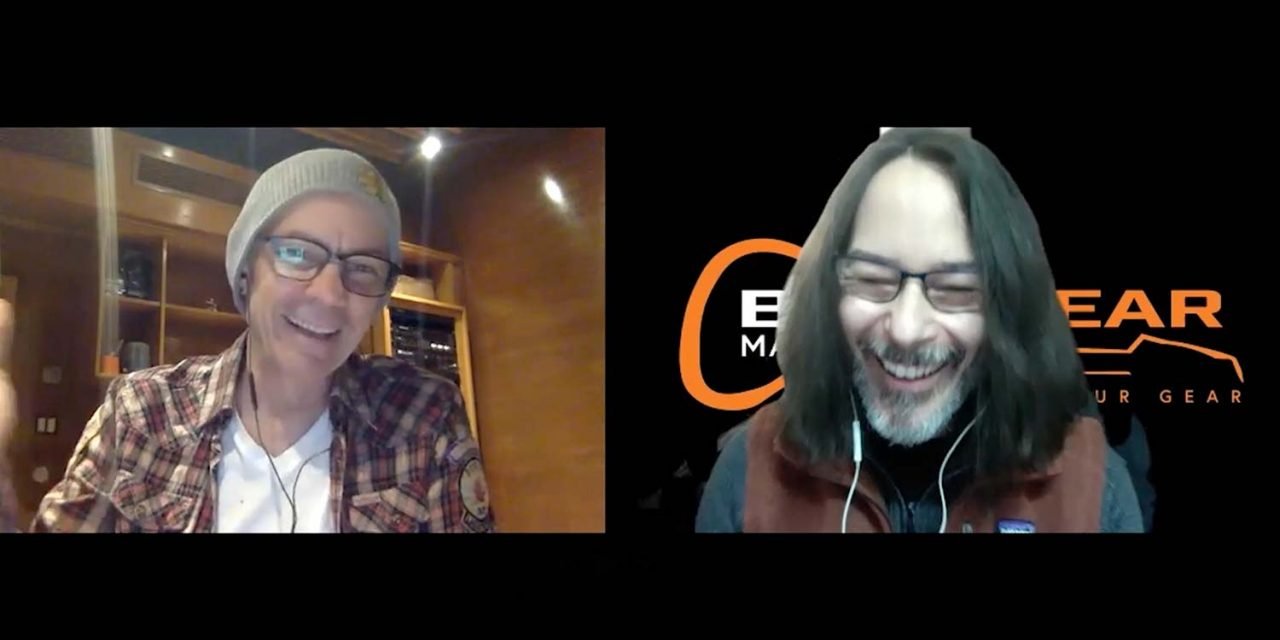 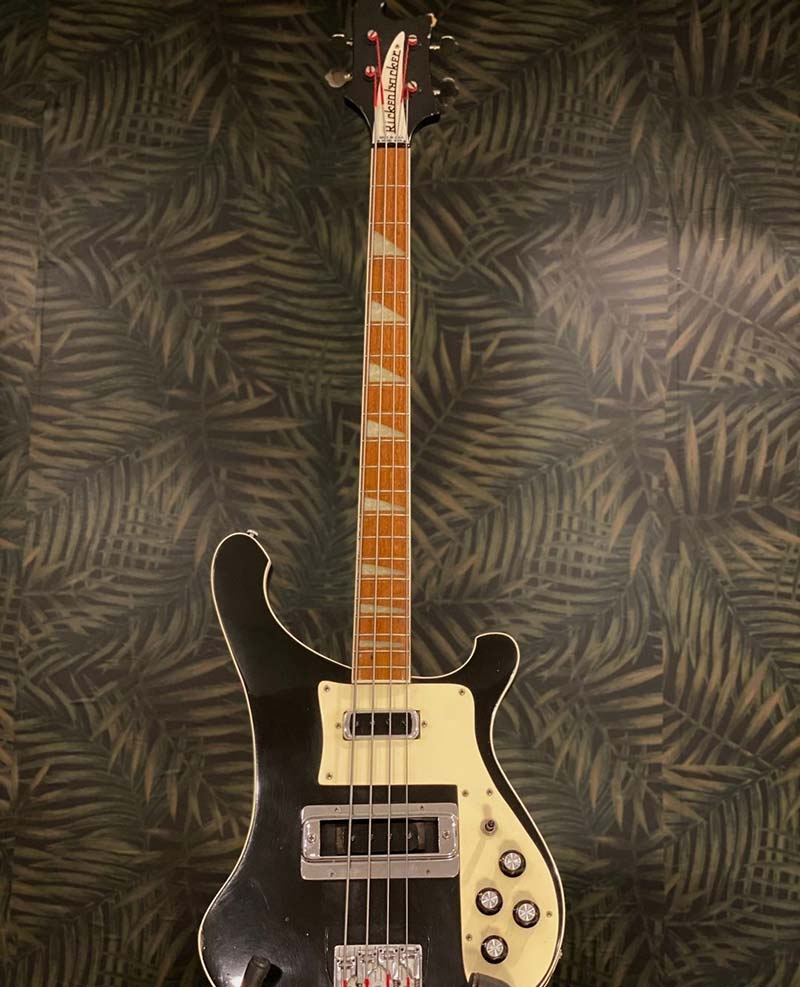 Envy of None is a new band featuring former Rush guitarist Alex Lifeson and Coney Hatch bassist and founding member, Andy Curran, along with singer/songwriter Maiah Wynne. Envy of None released their self-titled debut album, which also includes acclaimed producer/engineer Alfio Annibalini, on April 8, via Kscope. The 11-track disc ricochets between various shades of alternative, experimental, and synth rock, throwing surprises at every turn, and twisting dark melodies against contemporary pop hooks.

With Envy of None, Curran, aka the “Earl of Eighth Notes” in his native Canada, introduces a broader playing style to the well-documented rock-solid attack he carved out with Coney Hatch. The album’s first single, Liar, for example, features Curran’s driving fuzz bass, anchored by industrial beats, and surrounded by Lifeson’s atmospheric guitars. This musical medley concocts a seductive swirl indeed – thrilling in ways closer to the darker art rock of Depeche Mode, Nine Inch Nails, and A Perfect Circle than anything these musicians have previously been known for. According to Curran, it was Wynne’s haunting melodies and soul-baring intensity is that truly brought Envy of None to life. “I sent over an early version of the song Shadow,” explains Curran. “When I played what she’d done back to the others, they were like, ‘Who is this crazy talented person?’”

BGM recently caught up with Curran to discuss Envy of None, his writing and recording techniques, and, naturally, his bass gear (photos below). He also discussed his ongoing charitable print collection collaboration with Unisonfund, the proceeds of which help provide emergency financial support to Canadian music-makers. You can learn more about that by visiting him directly online @ https://andycurranmusic.com/bio/.

Check out the official video for Look Inside: https://www.youtube.com/watch?v=QF-lfYi7DXk

Check out the official video for Liar: https://www.youtube.com/watch?v=vV-IZRh22mo

Learn more about Envy of None online @ https://envyofnone.com/ 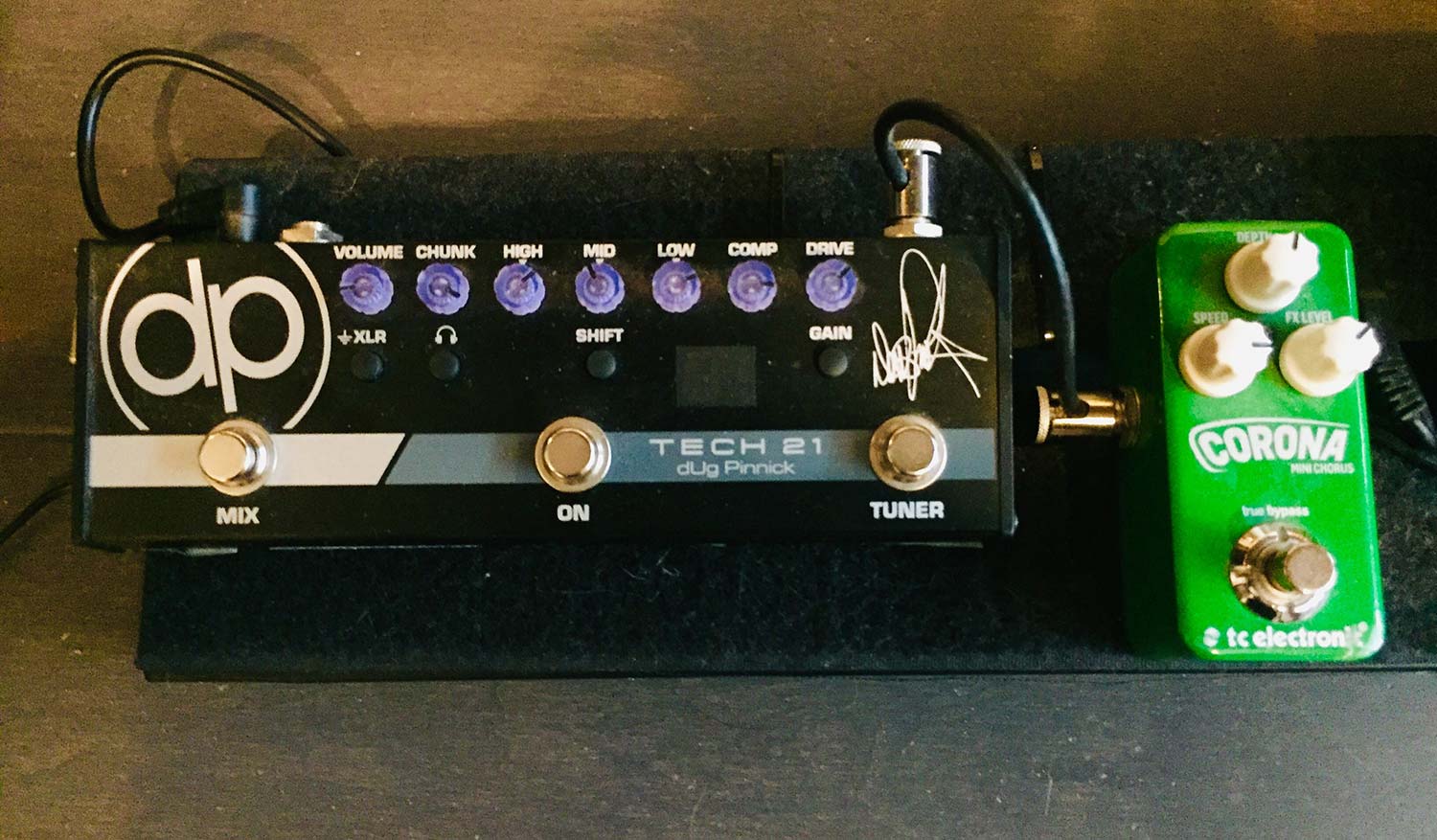 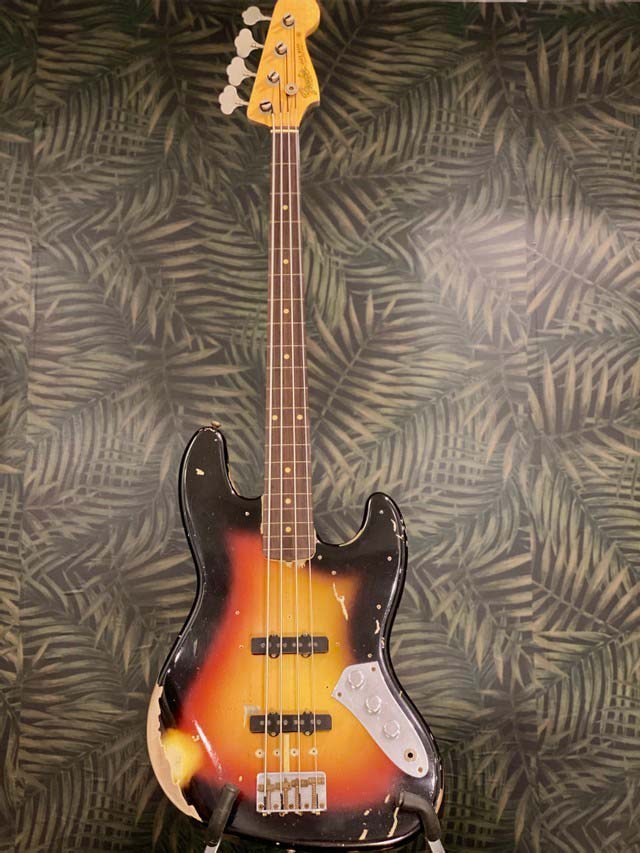 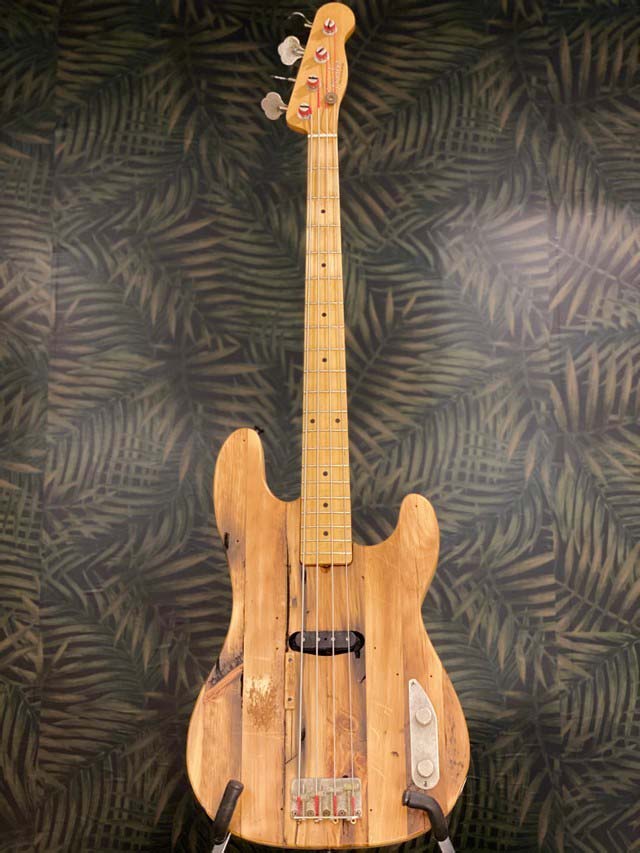 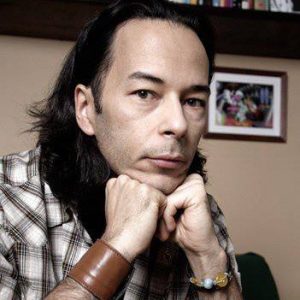 Freddy Villano is currently the bass player in '80s hard rock luminaries The Rods. He has toured and recorded with Quiet Riot, Widowmaker (featuring Twisted Sister's Dee Snider), and David Bowie guitar legend Earl Slick, whose first instrumental solo album Fist Full of Devils was released last year. Freddy has also toured and recorded with countless indie bands including American Mafia, Altered Minds, Geezer and more. As a freelance writer, he's written for all of the major bass publications as well as Premier Guitar, Making Music and Recording Magazine, among others. When he's not performing, recording, or writing, he works for Glyph Technologies, the audio industry's premier external hard drive manufacturer. 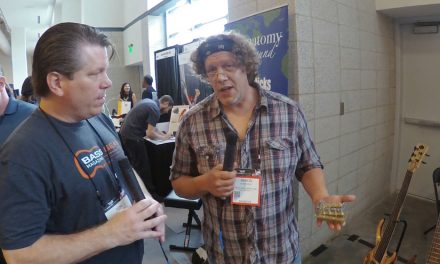 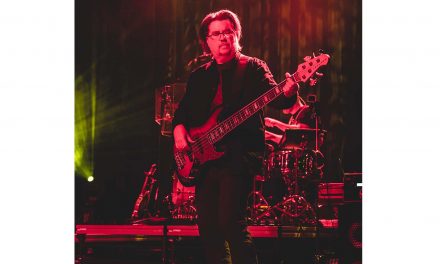 Pickup Lines: Making the Most of Your Imperfect Pickup Signal 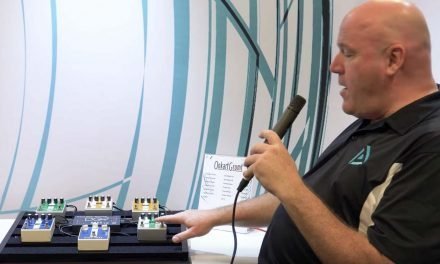