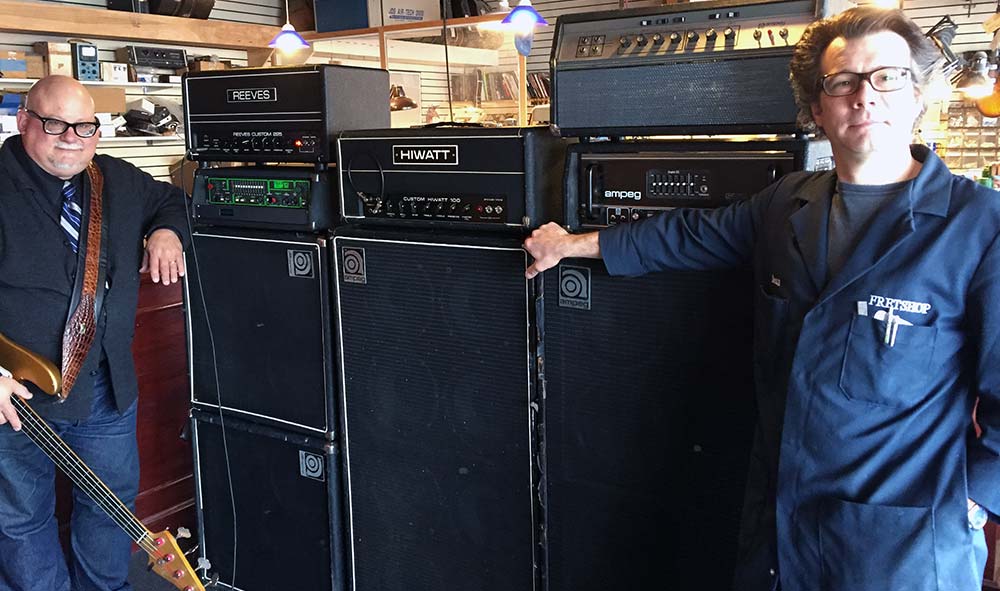 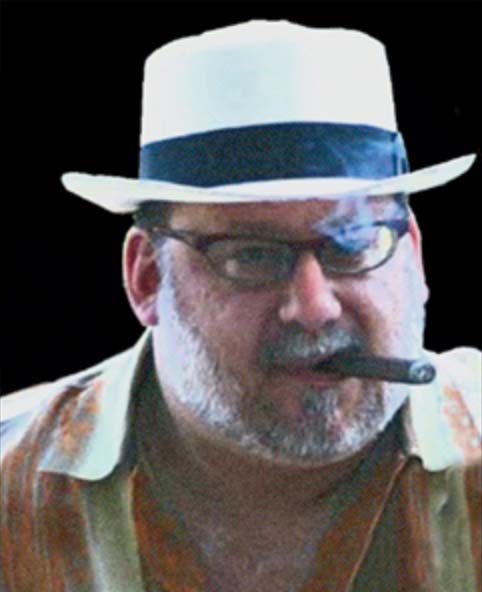 Recently, I was asked to play bass on a project with Scott Gorsuch, an amazing songwriter I’ve worked with before. This record is equal parts progressive rock and thinking persons pop. I knew it called for a big rock sound. For years, I have been enamored with the sound John Wetton in King Crimson on 1974’s Red. I learned that it was a Precision Bass with Rotosounds through several Hiwatt DR103 and 4×12’s, plus a folded horn. I put out the word I wanted to borrow a Hiwatt head, and pretty soon I had one in my shop. I plugged in my ’63 Precision with Rotosound RS66LD’s on it, and there it was, John Wetton 1974!

I also new that I’d need a more modern take on that 40 years later, so I knew I needed to mix and match components in a dirty/clean dual amp arrangement to get where I wanted to be. The question was, which combination of things was the magic. I decided to gather everything I could in one place with and try out my options. Experiments like this are fun, too, so my shopmates and I assembled the “rig from hell” and tried each combination we could. This is what we came up with.

Some notes: we knew we needed bass-specific speakers for this project, and I didn’t want to blow up vintage Fanes. Ampeg SVT 10” drivers are great for vintage bass tones, so we stuck with various versions of the same thing for this project.

First up, the notes from each amp head.

SVT II: Two 410HEs are very refined, more hi-fi; huge low end. Flatback is more mid present, and a touch more boxy; vintage SVT sound. Significantly less low end. Towel bar had more low end than the flatback, but not as much as the 410s. Both 810s don’t sound near as good, refined, or have as much low end as the two 410s. SVTII sounds very smooth and more modern than the early SVT. More refined. So far, we prefer the early SVT through flatback, the SVT II (non-Pro) through 410s and the Hiwatt through towel bar.

Trace Elliot: Two 410s have huge low end. Punchy. Dark, but not as present as tube heads. 810 Flatback is not as huge in the low end, with more focused mids. 810 towel bar sounds best with that head. The mids are clean, with a tight, big low end. Great gig sound. 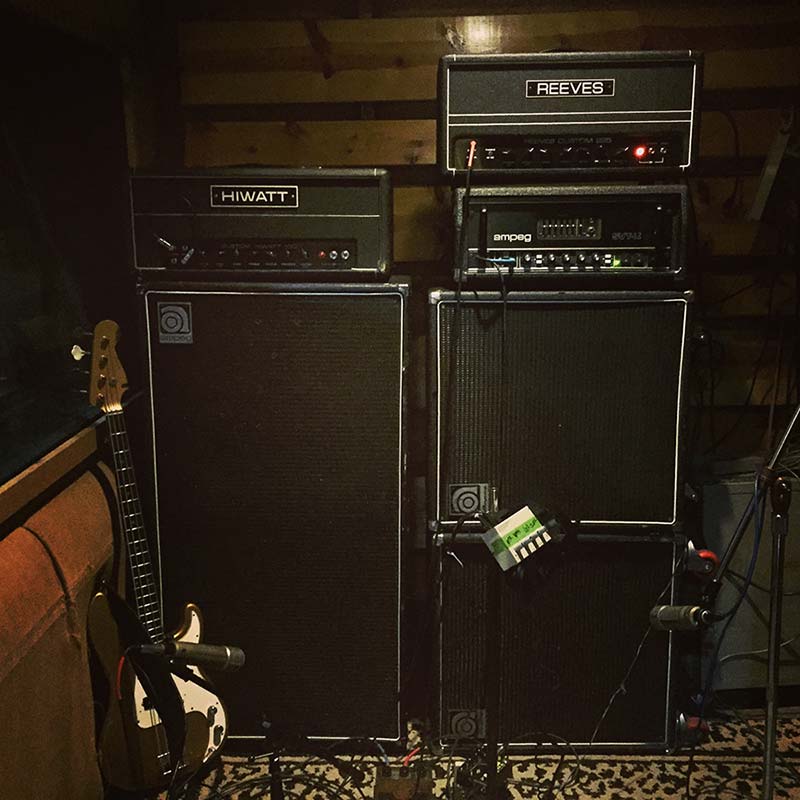 We mixed the 810 towel bar with the two 410HE’s and either the Hiwatt and the Reeves or the SVTII and got the best combination sound. Noisy and loud as hell. The Reeves in the combo knocks shit off the walls. It’s a freak. The SVT sounded a bit more controlled. Both sounded great through the 410HEs. The SVT had more classic Ampeg thing, “piano string” sound. Interesting that the vintage SVT and flatback didn’t make the cut. I’d have thought different. They sounded great together, but I think bass sound has moved on from that tone and the SLM Ampeg sound is more “modern,” if that’s possible.

After all of the experiments, the combination of the SVT II into a pair of Ampeg 410HE cabinets and the Hiwatt into the towel bar cabinet became the rig of choice. It was formidable, with just the right mix of crunch and beef; glorious. Clearly, it was really loud, but also really great. I wasn’t sure that the studio could capture the sound I was bringing to it, but I knew I had to bring it and give them a shot at it. All that gear was set up in a 10′ x 10′ isolation booth for the session. Sort of like playing bass in an armory.

The session started out great. Everything was just as I’d hoped. Of course, that can’t last, so after the first track was completed, the Hiwatt fuse blew, and there was no replacement in the house. The gig was on the clock, to I had to set up the Reeves for a pinch-hit. Dialed out most of the vicious low end it has and ran the Presence knob up darn near all the way. Used the Bright input. Got it loud enough to distort under heavy hitting on the bass. The SVT handled the low end in its usual punchy and throaty manner. That was a great sound; like a piano with distortion. Huge. Loud. Brutal. Excellent. Even when the Hiwatt fuse was replaced, I stuck with the Reeves for the remainder of the session. It was working. Not exactly the sound I was going for in the beginning, but it was a real good one. Did they capture the sound I brought? Not really. It was too loud and brutal to be captured by any mic. What was captured was a great sound, though, regardless of what I intended in the beginning. Was it worth doing? Absolutely. What’s not to like about playing through two high-power tube heads into sixteen 10” speakers? I may never get a chance to do that again. 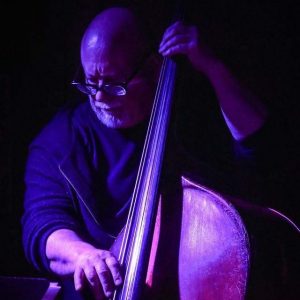 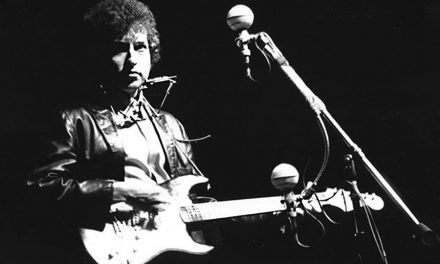 Philthy Thoughts – The Allure of Cheap 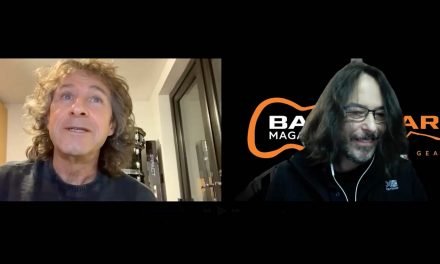