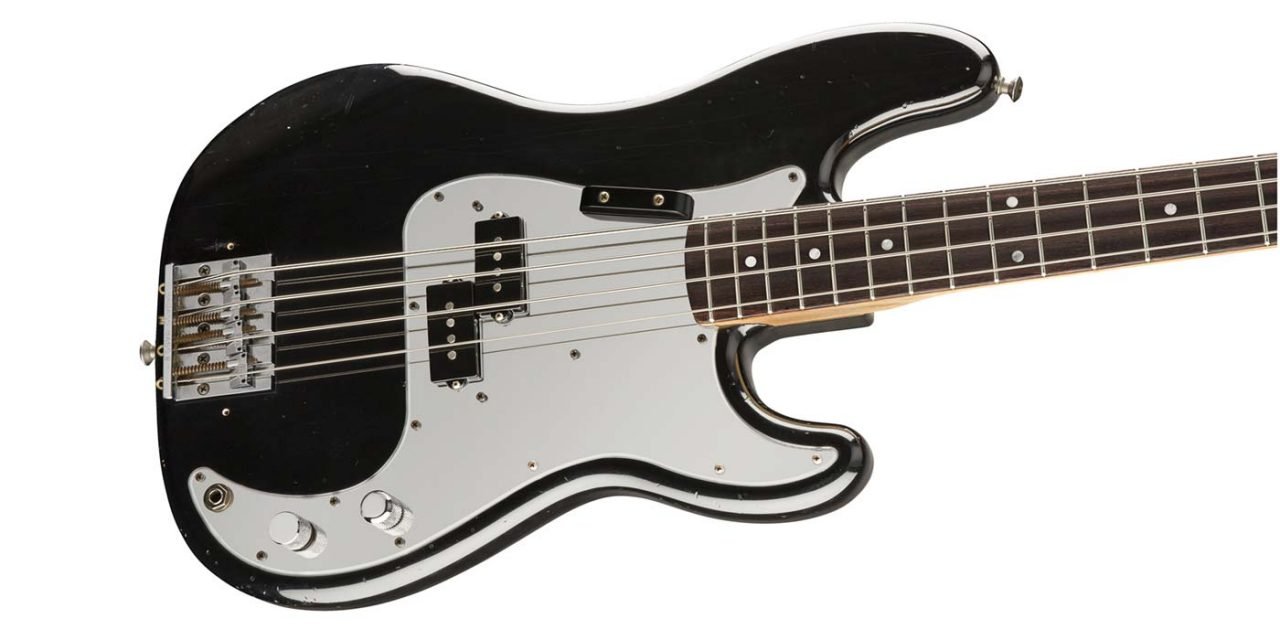 Built for true fans and bass aficionados, the Phil Lynott Precision Bass® celebrates the 50th anniversary of Thin Lizzy’s formation and what would have been Lynott’s 70th birthday on August 20, 2019. “Thin Lizzy was always my favorite band growing up,” Fender Custom Shop Senior Master Builder John Cruz said. “After finishing up the Gary Moore limited edition artist signature model, it just made sense that Phil should be honored as well, since he used his trusty 1978 Precision Bass throughout his career. This project is a very special tribute to a fallen hero, and to fans, like myself, who Phil inspired to play music.”

Few images in ‘70s rock are as stirring as Phil Lynott, bassist/vocalist of Thin Lizzy, wearing his aviator shades and hoisting his P Bass above the crowd. As individual as he was, this customized bass sported a Mirrored pickguard that became his signature aesthetic touch. Master Builder John Cruz has painstakingly recreated this bass in precise detail, as only a Custom Shop Master Builder can. Not only is this limited-edition bass a true-to-the-era replica, we also threw some extra Lynott-inspired goodies into the custom Anvil® roadcase. 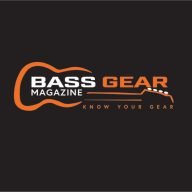 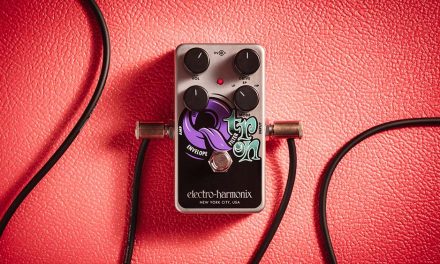 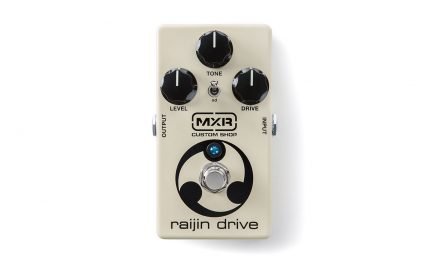 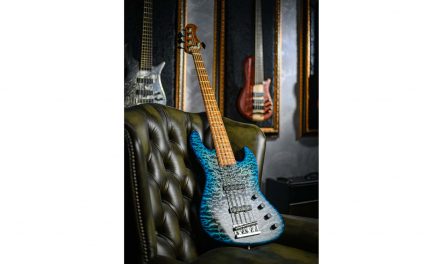 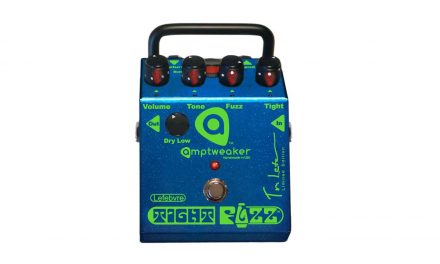