No matter what kind of bass player or musician in general you are, these days, virtually everyone needs a solid and dependable means of translating their musical musings and performance into the digital domain. Whether that be for the purpose of taking online lessons, for teaching remotely, livestreaming, or just recording projects with friends or by oneself, an audio interface has become a necessary piece of standard kit.

For the needs of the every(wo)man and hobbyist, to semi-professional grade musician, Arturia now offers the MiniFuse 2 USB audio interface: a capable, yet simple and elegant, bus-powered, 2-channel solution that more than satisfies the needs of the majority of instrumentalists, vocalists, and singer-songwriters out there. This interface uses the USB 2.0 protocol through a native USB-C connection, and ships with a USB-C to A cable (but can, of course, be used entirely over USB-C connection, if your device allows).

The MiniFuse 2 is exceptionally portable and light, at just about 8” x 4” x 1.5” (see specs below for exact measurements) and weighing about a pound, so it’s certainly easy to move around with your laptop recording rig. That wouldn’t mean anything, however, if you still needed to schlep around an unsightly and inconvenient power adapter. Thankfully, the MiniFuse 2 is bus-powered, making the most of the value proposition of its size and ultimate portability. It features a USB-C connecting port, but also offers a handy USB-A hub port to pass on up to 250mA of power to other devices and accept pass-through USB peripherals like thumbdrives, MIDI-over-USB devices, etc. You even get to choose between black and white models, to match your personal home studio aesthetic (I went with the black one, of course).

The front panel provides two combo ¼”/XLR inputs (all but standard these days on similar interfaces), each with its own Gain control and “Inst switch” that converts the input to high impedance – appropriate for plugging passive, high-Z output instruments into. A standard +48V phantom power switch lives right next to the input section, and applies to both inputs, globally, rather than being selectable for each, individually. The Monitor Volume knob is sensibly the largest on the front panel, and offers a 6-segment LED indicator next to it for visual feedback of L and R levels, and affects the L and R main ¼” TRS outputs on the rear panel, only. A handy hardware Monitor Mix Volume knob sits just above and to the right of the larger Monitor knob – conveniently located for frequent adjustment – and allows you to control a hardware mix of signals present at the input section to the audio being routed back to the interface by your computer. Directly below, the Direct Mono switch, when engaged, sends both Inputs 1 and 2 to both L and R outputs (including the headphone monitoring out) making them mono and present in both channels, versus sending Input 1 only to the L output and Input 2 to the R. The rear panel offers a Kensington lock, a pair of L and R ¼” TRS outputs, 5-pin standard MIDI in and out ports, a female USB-A hub port and a USB-C computer connection terminal.

In all honesty, most audio interfaces are really more utilitarian devices than gear with massive feature sets and highly unique qualities, and in that way, for most users, they’re going to either work well, or not – and a lot of that comes down to the drivers and/or software written for the unit, or how it integrates into your recording scenario on your specific system. I have used interfaces by Focusrite, MOTU, PreSonus, Midas, and a slew of others, and currently use a MOTU M4 as my primary, portable desktop interface. I found the Arturia to be extraordinarily capable and offer very low latency with my I7-equipped late-model HP Spectre X360 notebook, running Ableton Live 11. For the most part, the MiniFuse was entirely comparable with the M4’s performance, when comparing just a pair of inputs and outputs (the M4 sits at a higher price point and offers additional ins and outs). I had no trouble getting usable latency down to around 10ms or less at higher sampling rates, which is the point of diminishing returns for me in terms of my ability to perceive differences in reported latency much below that, while monitoring output rather than input.

Key to today’s streaming, podcasting, and generally collaborative online landscape is an interface’s “loopback” ability, which the MiniFuse 2 does provide as a software selection. Loopback is what allows you to record or broadcast the audio coming “in” to you from your computer, such as that of a music track you’re playing through a piece of software or browser tab, and output that signal through the interface’s selected outs. It’s key to my own teaching practice, which commonly involves the ability to play musical examples, while talking over them and playing along with them and the student. However, that last example relies on an additional modality of loopback that’s sometimes called loopback mix, which sums both the interface’s inputs with the looped back signal, allowing me to record or broadcast my playing/speaking, while also broadcasting another audio source. I wasn’t able to accomplish this with the MiniFuse 2, which for my use case was sadly a deal-breaker for my use as a teacher, but someone not needing this more specific feature may not take any issue with that capability being left out. I believe that’s also the sort of functionality that could eventually be addressed by software or firmware update, as well, so there’s always the possibility of a future feature set addition. 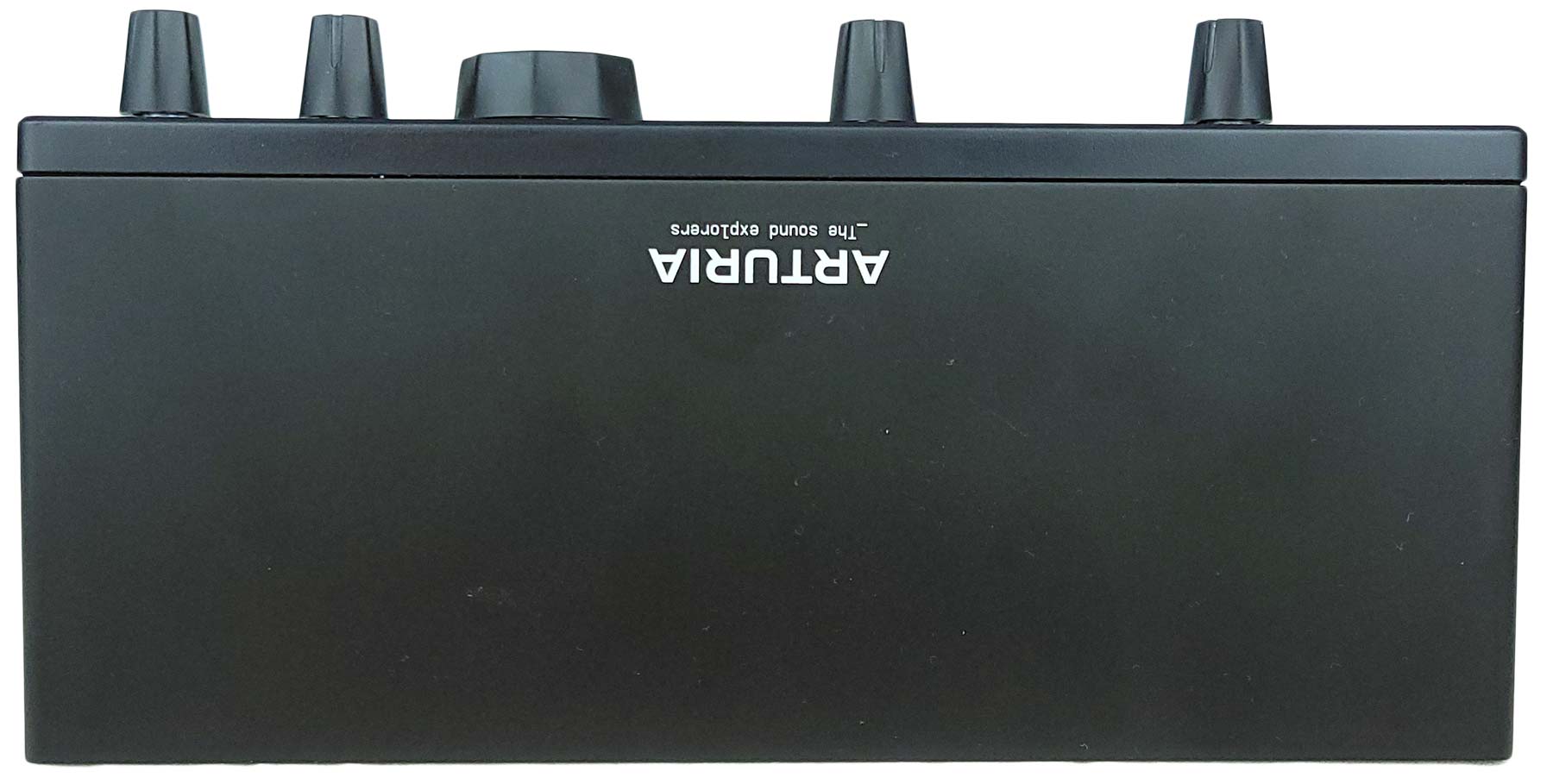 This interface makes use of a software client called Arturia Software Center, which I did not evaluate, as I was prone to simply use Ableton Live 11, which was already installed on my laptop. However, I was able to obtain any and all of the drivers and 3rd party trials and extras advertised with the MiniFuse 2 through the website.

Be sure to watch the accompanying video for a quick overview of the MiniFuse 2 and its usage within a DAW environment to get a feel for how Arturia’s latest audio interface shakes out in the real world! Full specifications are also listed below. Your audio interface may not be the sexiest or most exciting piece of gear in your studio, but you definitely need one that performs well, reliably. Bonus points if you can take it with you for live, laptop-assisted performances or joint recording sessions with friends and bandmates! Arturia’s MiniFuse 2 checks those boxes, and does so at a great value, retailing at only $149 in the US. From my experience with it so far, I wouldn’t hesitate to recommend it to someone looking for the feature set and options it provides. 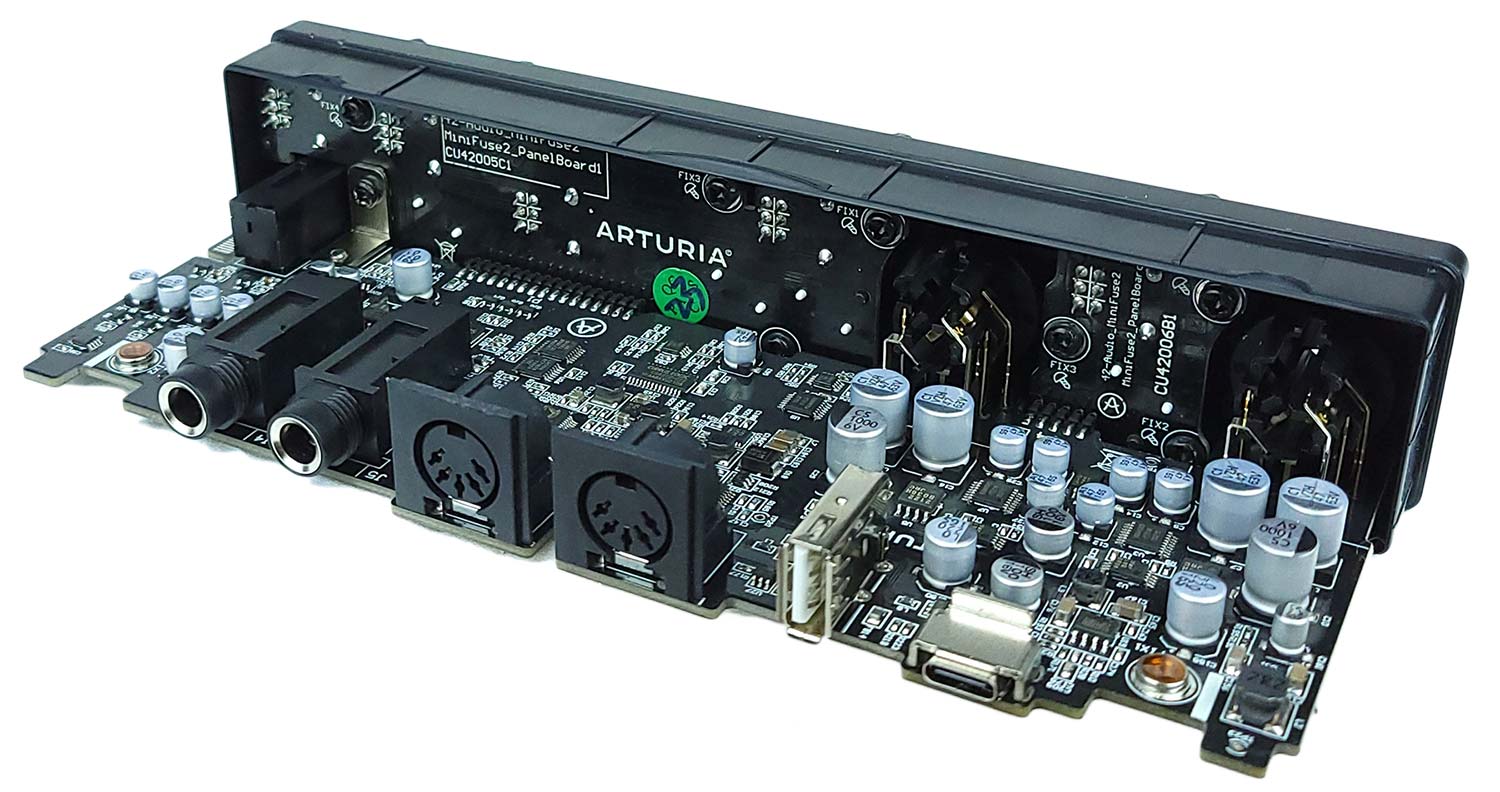 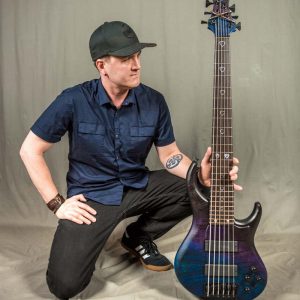 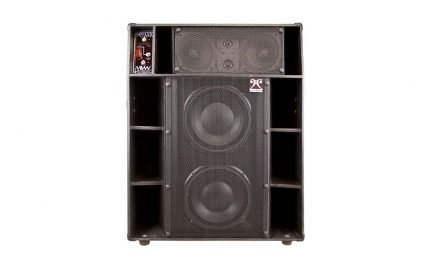 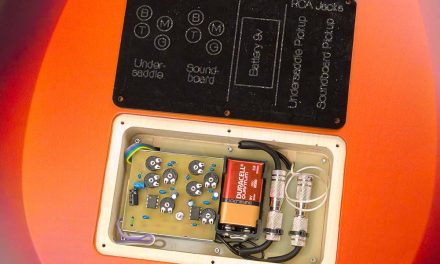